In Buenavista del Norte, historic buildings, archaeological and ethnographic resources, along with its important traditions and costumes elevate the concept of heritage to something that goes beyond the tangible. 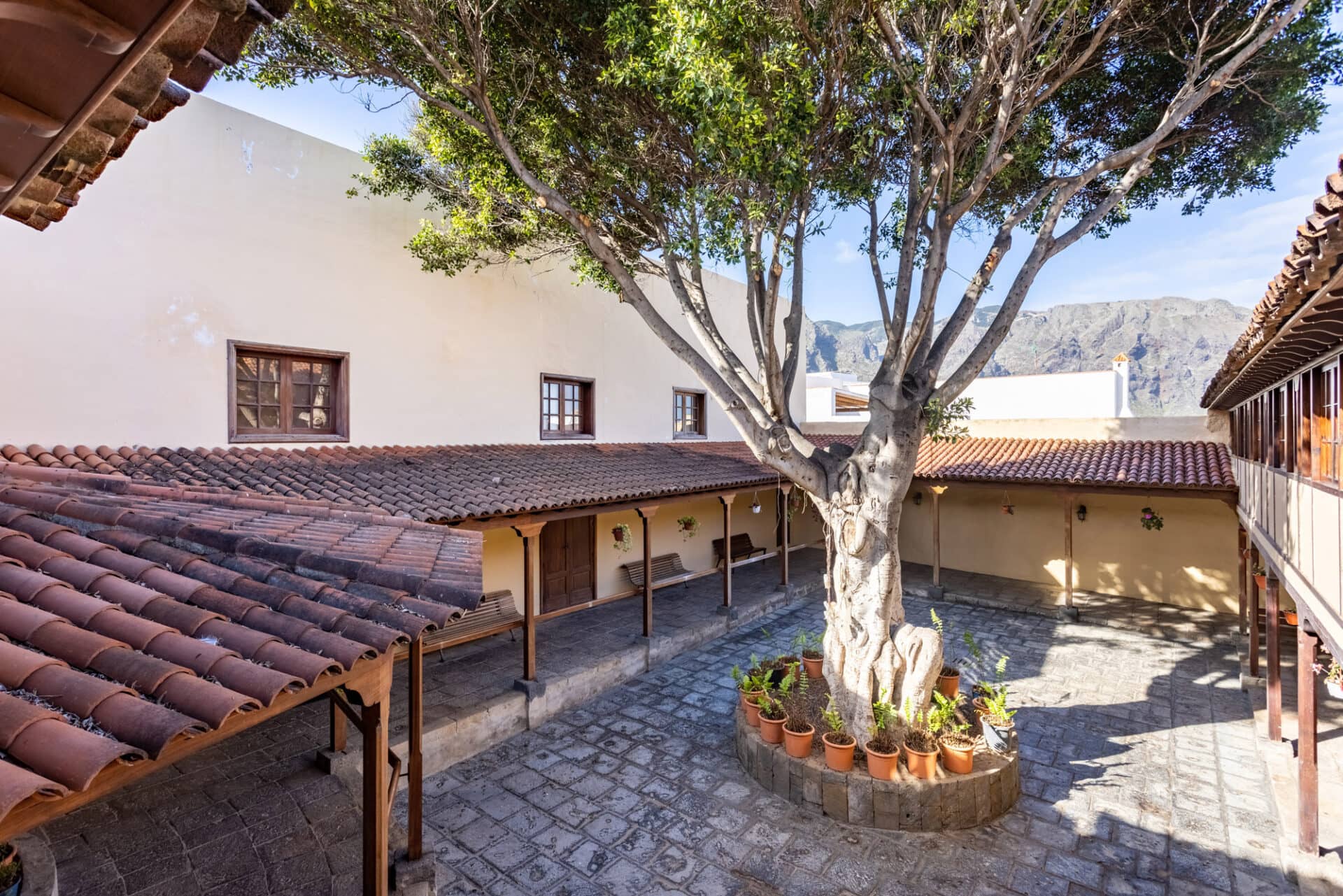 To get to know about the heritage of Buenavista del Norte, there is nothing better than exploring its historical and artistic complex through its main streets. Its heritage resources approach us to the early origins as well as its founding date, carried out by Juan Méndez ‘El Viejo’, at the beginning of the 16th century, after the conquest of Tenerife. It must be mentioned Ntra. Sra. de Los Remedios Church, the portico of San Francisco’s old convent, San Sebastián’s chapel or the historic complex of the Hacienda de La Fuente.

From its very beginnings, the rural character of Buenavista del Norte has meant that plenty of archaeological sites from its aboriginal stage survives over time. To this, are added ethnographic resources associated with important uses and customs. Some manifestations remain such as the planting of the potato in Las Portelas, the threshing and The Libreas Dance in The Palmar or The Piñata Dance in Teno Alto, regarded as ancient pagan rituals. According to the celebrations, it is worth mentioning the patron saint festivities of Ntra. Sra. de Los Remedios, the craftsmanship fair in honour of Saint Bartolomé or the cattle fair and “romeria” of Saint Antonio Abad, this last festivity consists of a religious annual pilgrimage to its chapel. 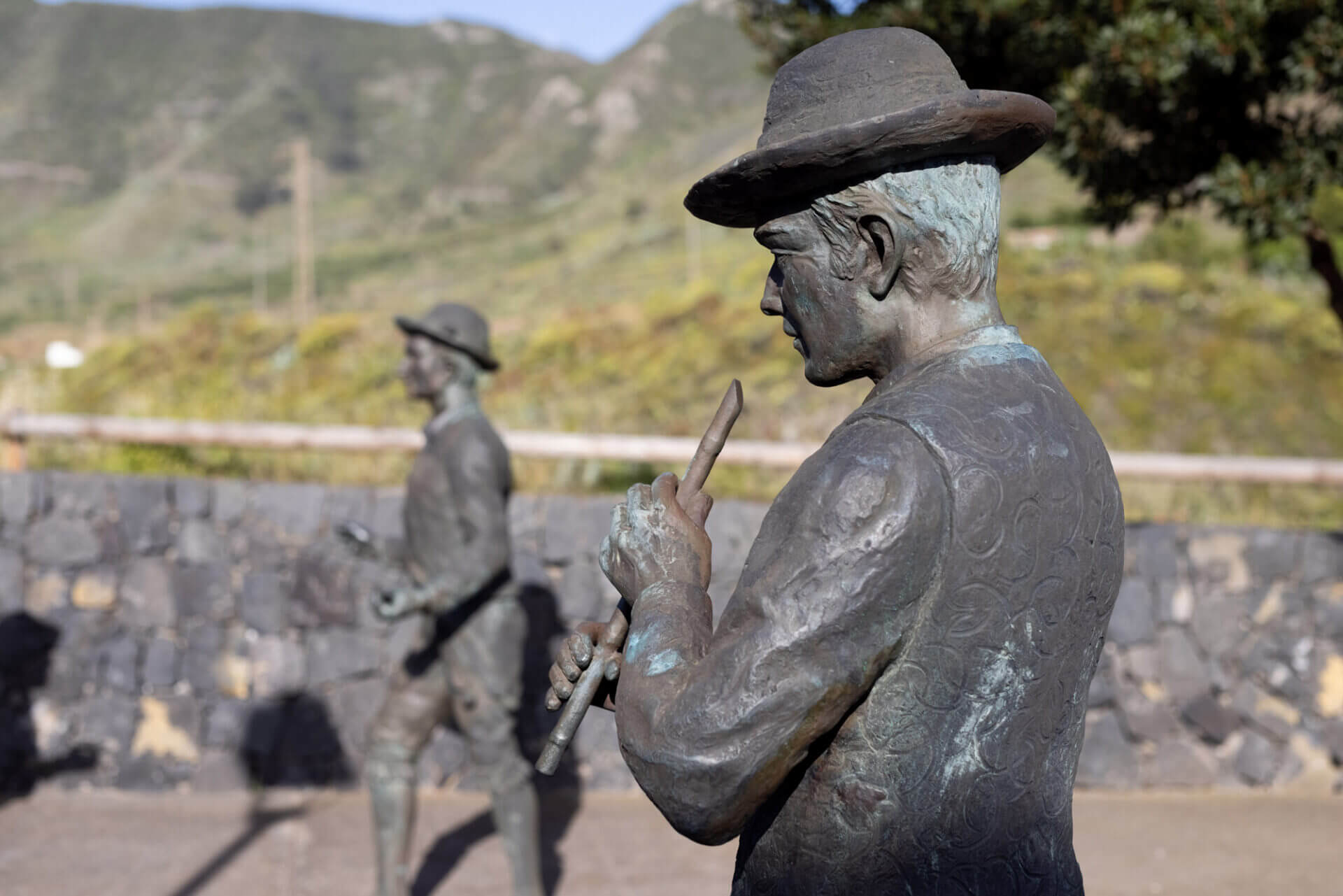